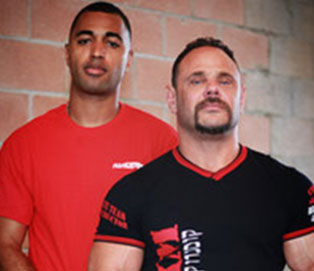 The Rosenberg Centre was so named after its Chief Instructor in Commando Krav Maga: Ilan Rosenberg. Having trained with Moni Aizik since the age of twelve first in Judo and Jiujitsu, he was integral in the formation of what Commando Krav Maga is today.

In addition to his education with Moni, he has developed his very relevant skills in boxing and mixed martial arts. He became a gold medal champion for Ontario in Judo and Jiujitsu, and continued developing his martial arts skills to compliment his stunt and Extreme Martial Arts training.

Chris James is an instructer at RCDS and would recommend Commando Krav Maga to anyone who is interested in self defense for real life, street situations. 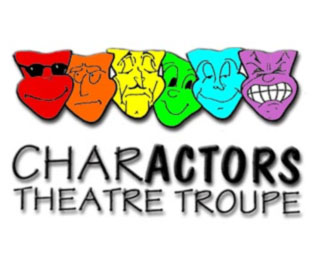 Charactors Theatre Troupe was created in 1991 to help children develop the skills required in the Performing Arts. Our programs are designed in such a way as to enhance a child's self esteem, confidence, sense of commitment and to instill in them the importance of working as a team.

Chris not only trained with the wonderful teachers at this wonderful home away from home, but he was lucky enough to be invited to teach at Charactors as a Choreographer. 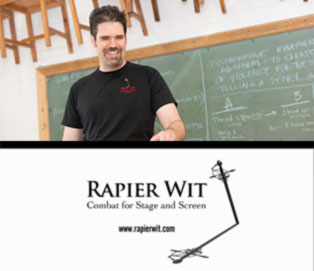 Chris James has personally trained here, and has become not just a better actor/combatant here, but a better and more confident person/stage presence.